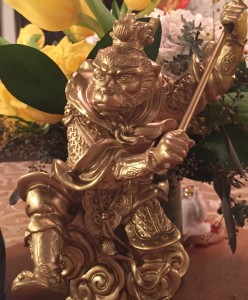 The year of the Monkey has come scampering in. Good-bye, placid Sheep! A Monkey Year is supposed to be full of energy, innovation, and opportunity. It also involves a certain amount of chaos (hello, election year) and favors the nimble and the enterprising. 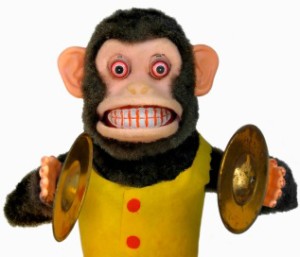 My version of nimble and enterprising.

I’m a Tiger. They aren’t particularly nimble, but they do have the energy and the wits required to make the most of the year. I imagine Bagheera in Kipling’s Jungle Book enduring the sticks hurled at his head by the gray monkeys chattering in the canopy above, but forging ahead, intent on his goal, swatting a few bandar-log along the way. 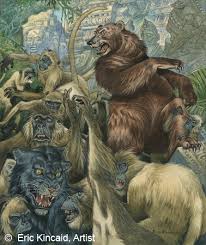 Let’s forget about Shere Khan for the moment, okay?

The year has started out promisingly: a successful batch of dumplings; 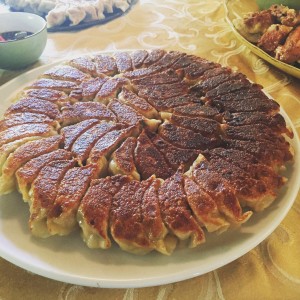 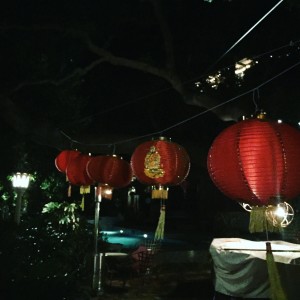 A new motto found while shopping for decorations in Chinatown. 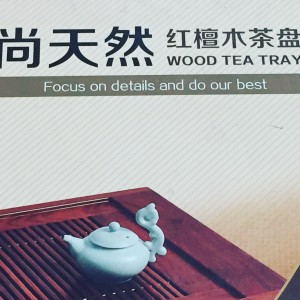 Even my character in Miles from Tomorrowland got to celebrate the Lunar New Year.

New episodes of Kung Fu Panda: Legends of Awesomeness are being released on Nick Jr after a long hiatus—Skadoosh! 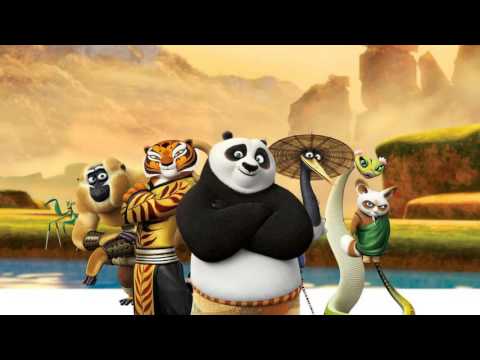 On the writing front, an old project has been given new life. In my Chicago days, back before the flood, I adapted one of my favorite childhood books, A Wrinkle in Time, into a play for Lifeline Theatre. It was a wonderful production, directed by Meryl Friedman and starring some of my favorite people in the world. 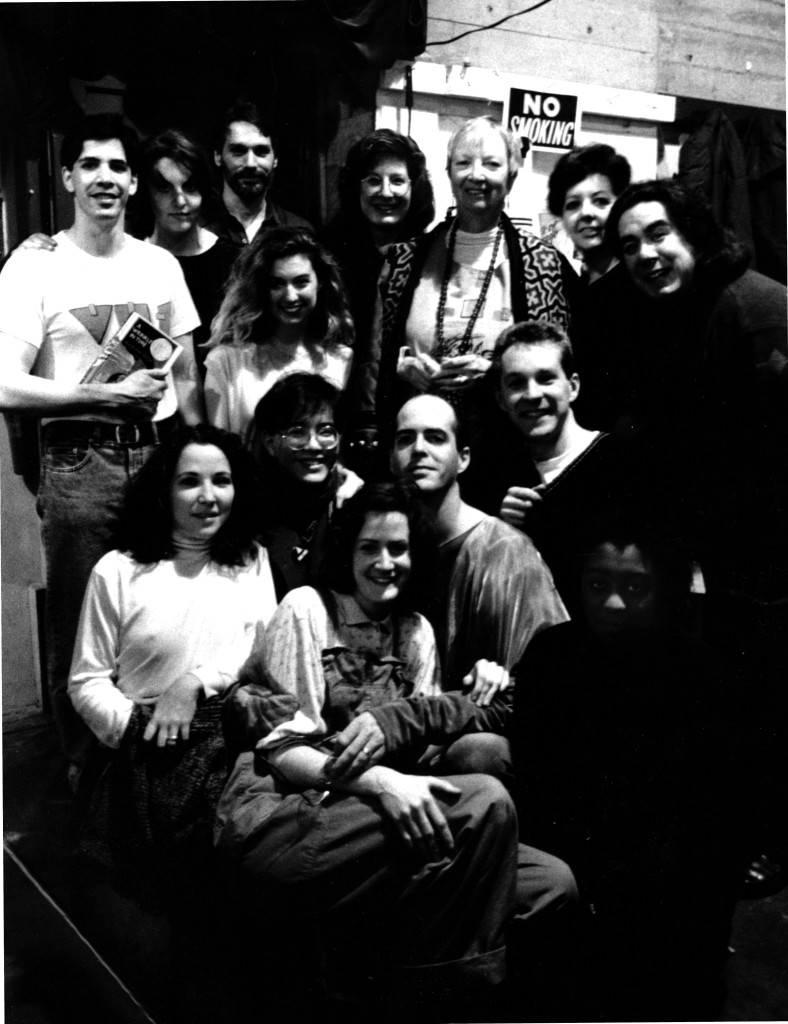 Lifeline is remounting it this winter, directed by the estimable Frances Limoncelli. This new production will give me a chance to blow the cobwebs off the adaptation and my own playwriting skills, and to look at the script with new eyes. Since the first production I’ve raised a child, who is now the age of the story’s main character, Meg. It’s given me a whole new perspective on middle school awkwardness and anxiety as I’ve watched it up close. And certainly I’ve accrued a lot more experience of the Dark Thing encircling the Earth over these past years.

Even better, the author’s estate has decided to commission a few official adaptations of Wrinkle for theatrical productions, instead of only granting one-time only adaptation rights. They’ve chosen Stage Partners to manage these adaptations, and the really lovely (and discerning!) people there have chosen my adaptation to be one of the official choices! I feel quite honored. 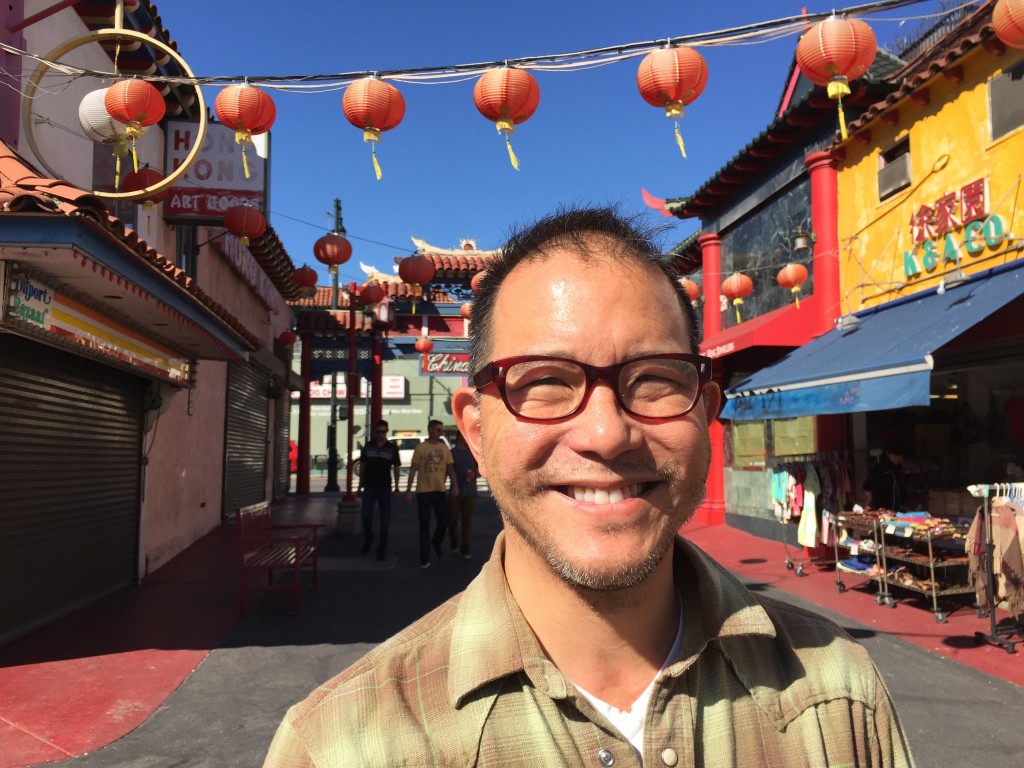