In the Room Where it Happens— Chicago Theater Auditions

Just when I thought I was out…

I’m in Chicago, sitting in a frigid theater in the middle of the afternoon at the end of summer, watching a steady succession of actors strut and fret their way across the stage while their photographic counterparts smile beatifically up at me in stacks piled up in the aisle, and I suddenly startle myself: Wait, is this my real life? Do I really have a house and family in Los Angeles? Have I ever left Chicago? 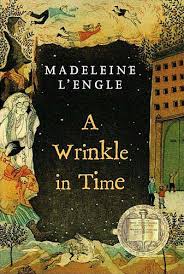 I’m in the middle of a round of auditions for A Wrinkle in Time (I’m revamping my previous adaptation) at my old stomping grounds at Lifeline Theatre, and it feels like I never left. It’s eerie how smoothly I have slid into the production process after more than fifteen years away. Fifteen years! 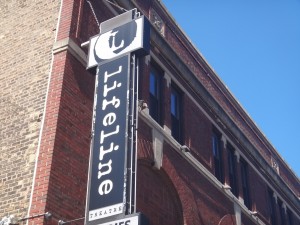 Some of that ease comes from the director, ensemble member Elise Kauzlaric, who invited me to be a part of casting. She’s been quite welcoming  to an  emeritus member like myself. Elise just directed the wildly successful musical adaptation of Northanger Abbey and is turning her laser focus onto Wrinkle. I’m lucky to be in such capable hands.

Another part of my smooth integration is that I had, before moving to L.A., spent over a decade working in this old converted power station, a second home all those years. I have hung lights, torn tickets, broken sets down, mopped sewage, bundled group mailers (60025 is Glenview, yah?), slept under costume racks, and created some damn fine theater between these bricks walls along the way. Yes, there has been some renovation, there are many photos on the wall of productions I haven’t seen, and unknown staff (staff!) bustling about the building, but other than that it’s mostly the same. 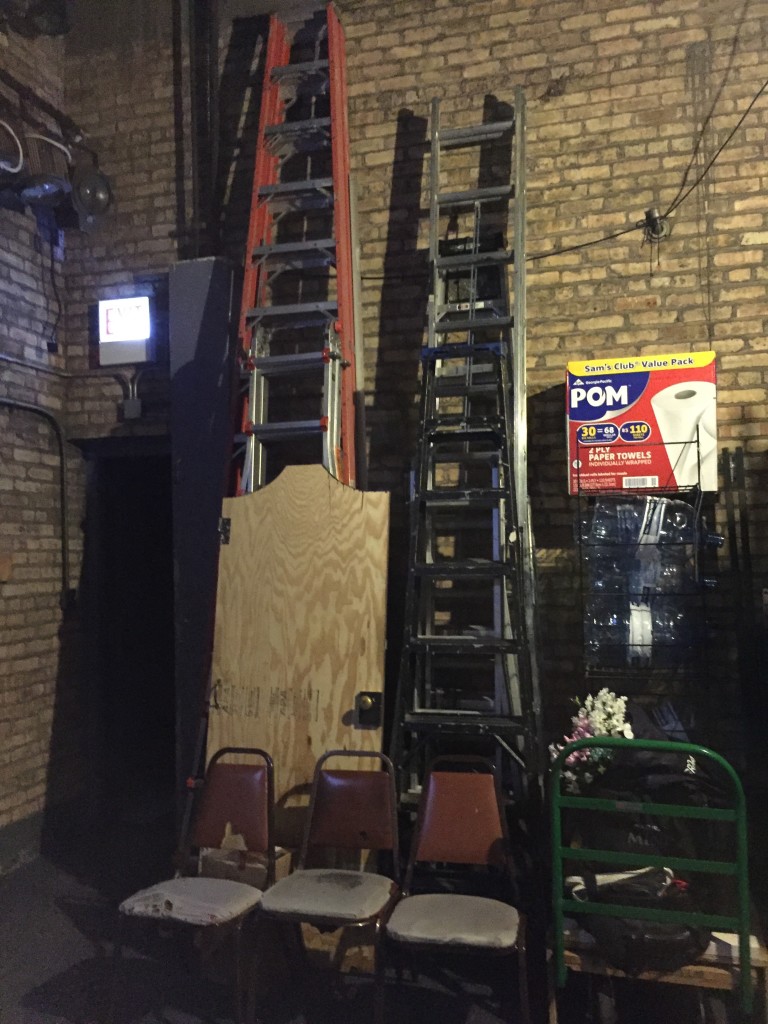 Being emeritus means never having to say “Who’s coming for workday?”

The same could be said for casting. I’ve noticed a much more concentrated effort at Lifeline to find a diverse array of performers, which is an excellent development, but the casting sessions themselves are pretty much what I remember: stacks of headshots, audition sides scattered everywhere, actor after actor revealing themselves: striding in, displaying nervous tics, commanding the space or yielding to it, making magic happen or making the same damn mistakes they always make.

If you want to learn how to audition, sit in on a casting session, and you will be amazed. What works, and what doesn’t, is apparent almost immediately. As an actor, you may not be intrinsically right for the role, you may not have the skillset we require, you may be just a touch less perfect than an actor we just saw, and there’s nothing you can do about that. But there are simple mistakes that that will sink an actor’s chances and are so very easy to avoid. I say this knowing full well that I’ve probably committed most of these transgressions myself. Let’s review a few of them, shall we?:

Luckily, during the three days of Wrinkle auditions, Elise and I saw many actors who miraculously managed to avoid all these pitfalls and utterly captivate us. So many splendid Megs and Calvins and Witches of every varietal. I leave for Los Angeles inspired by what I saw and excited for what’s to be seen. Damn it, Lifeline, you’ve pulled me back, you’ve captured my heart. I’m doing theater again! As Mrs. Which intoned at the start of the journey: 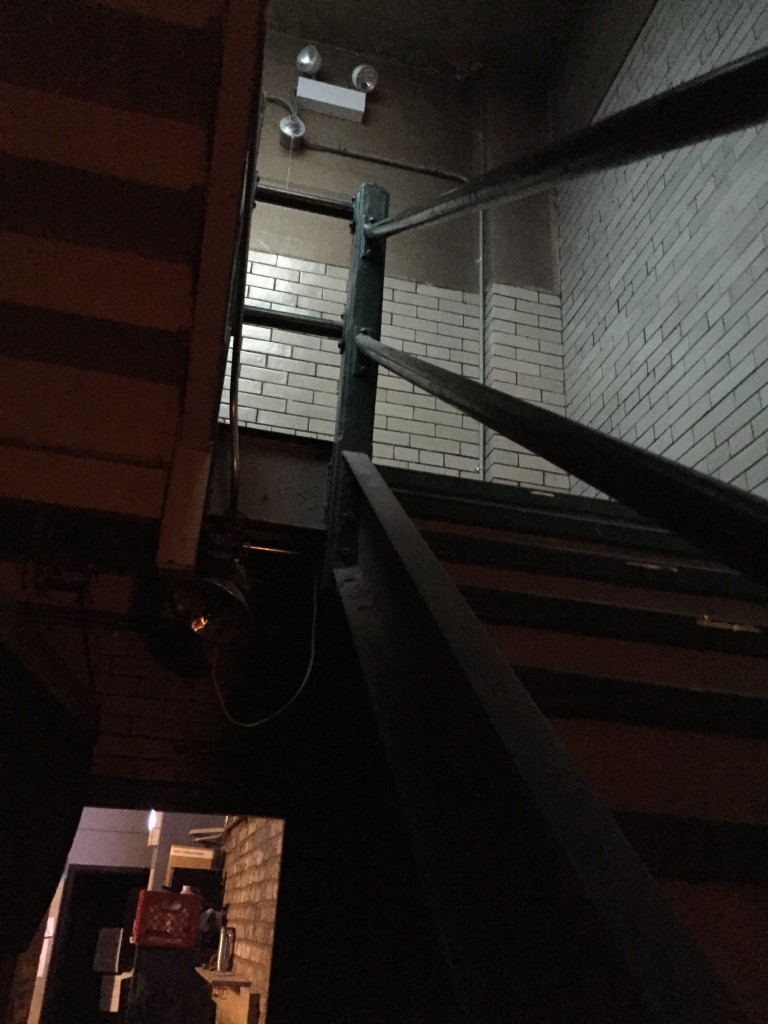