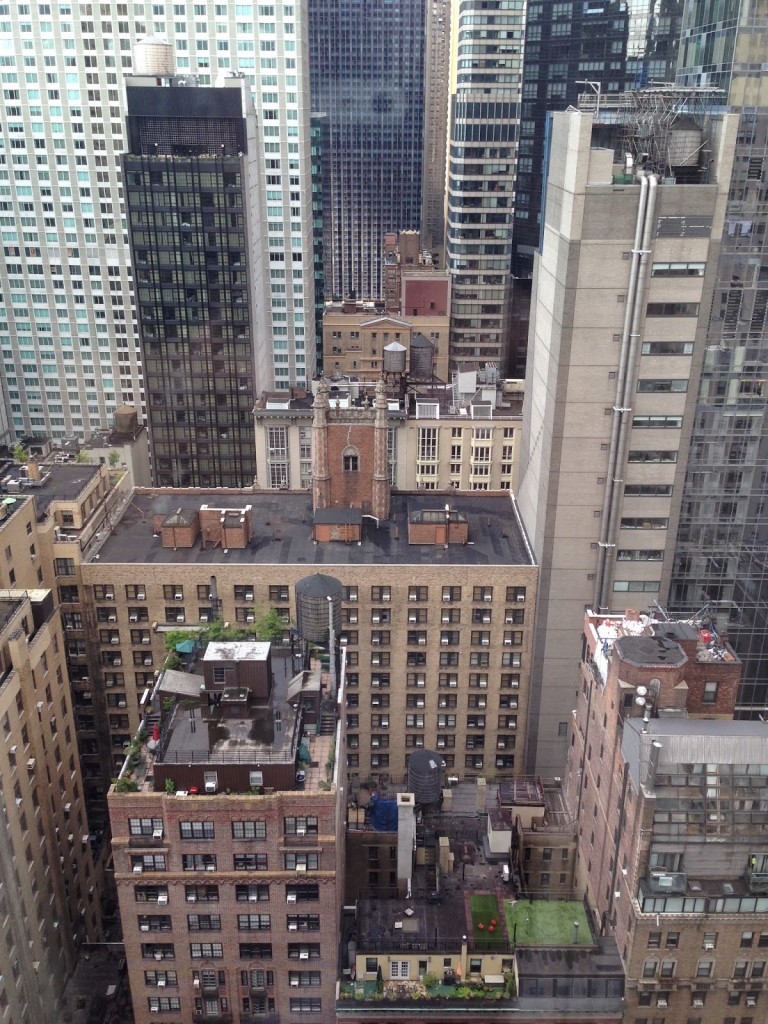 A week on the East Coast. One last hurrah before the blessed regularity of school kicks in.

Four moves in six days. Beds of varying comfort. Uniformly good showers (except the one at that hotel where the water was perpetually tepid). These are the ways older folks measure their vacations.
First stop: Rhinecliff, in upstate New York, where the Morton Library was showcasing my son Ben’s photographic work. Ben has a series of underwater photos of our dog, Rowdy, who dives to the bottom of our pool in an obsessive quest for The Ball. This was Ben’s first public viewing, the first time his photos have ever been by frames and red dots. The reception was a big success, well attended. As per the artist’s request, Hawaiian punch and cheese puffs (both crunchy and puffy) were served. 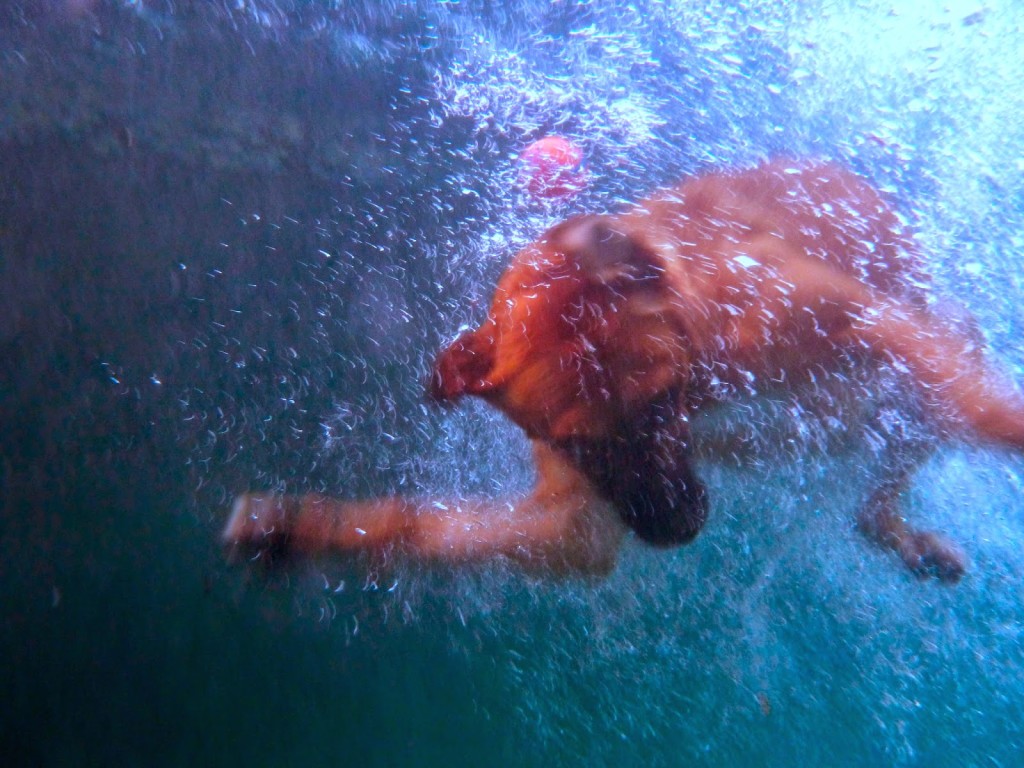 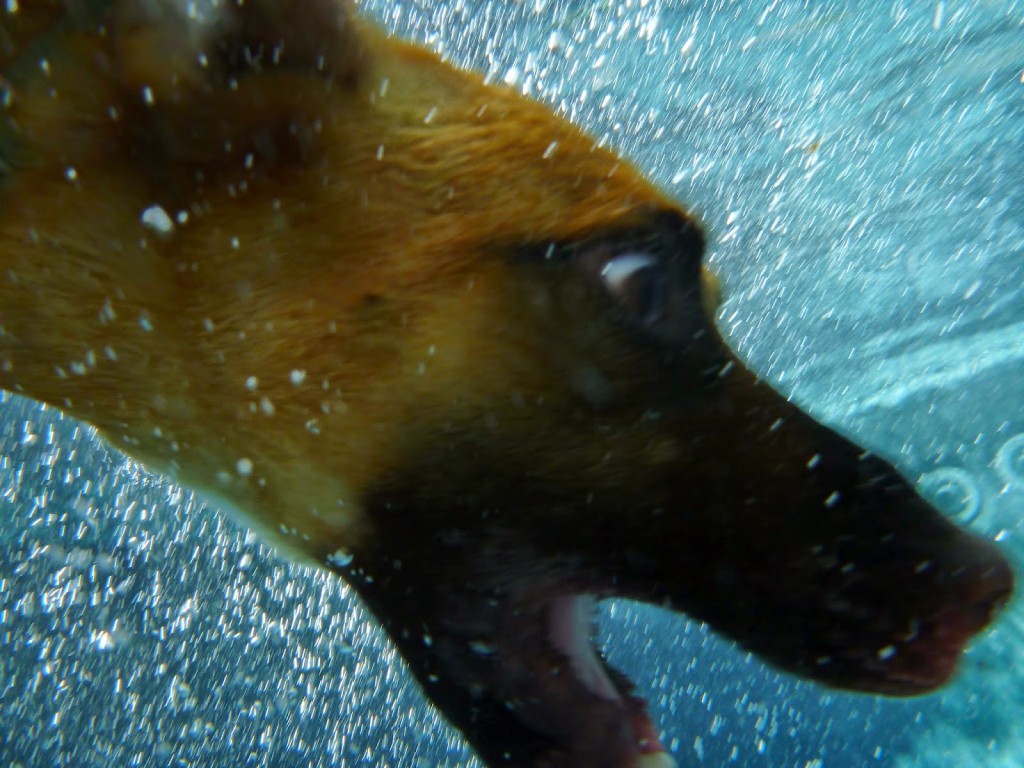 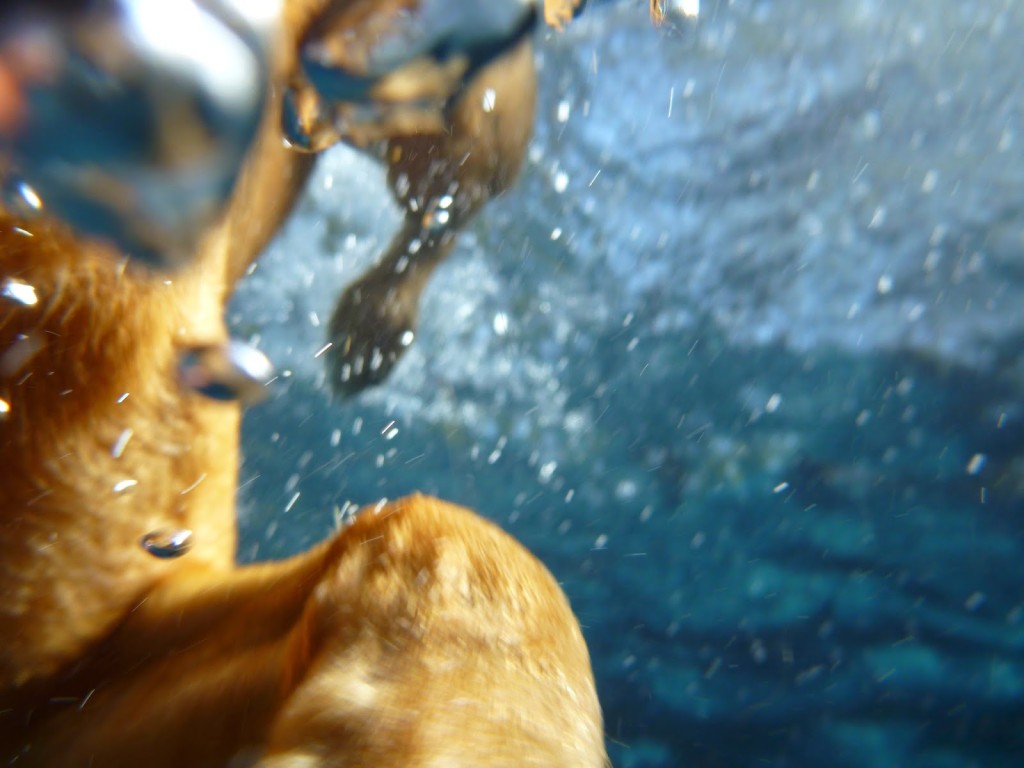 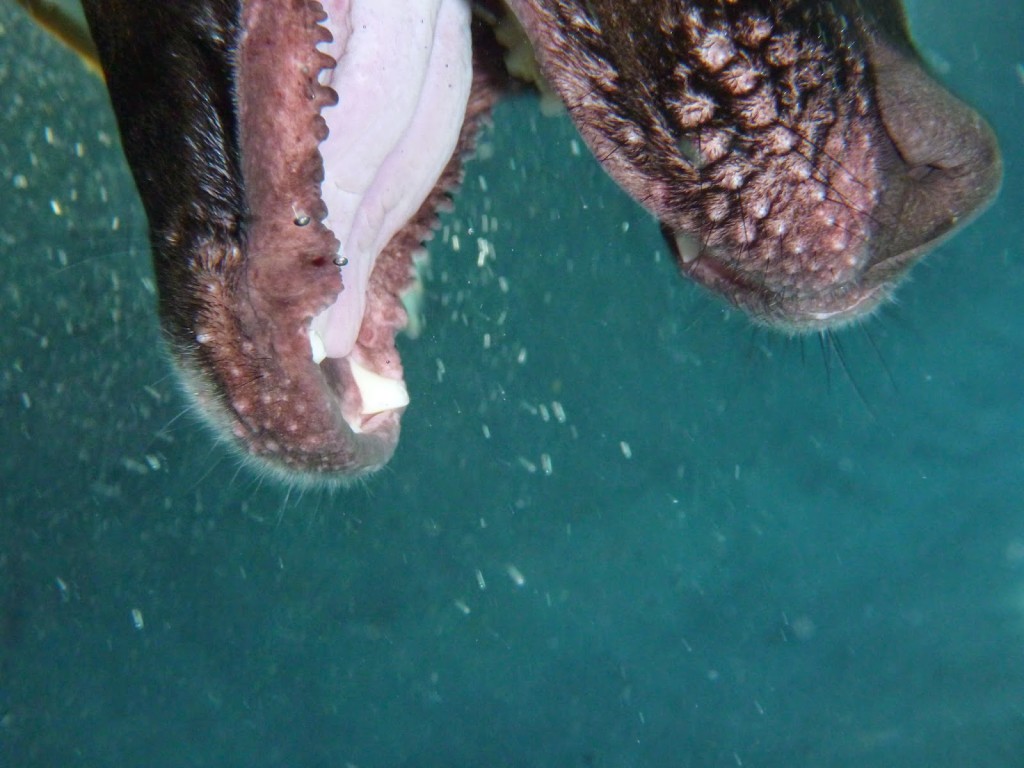 His Auntie Sue arranged the whole event. We stayed at her beautiful home, ate from her garden and watched Swallowtail Caterpillars munching on her fennel. 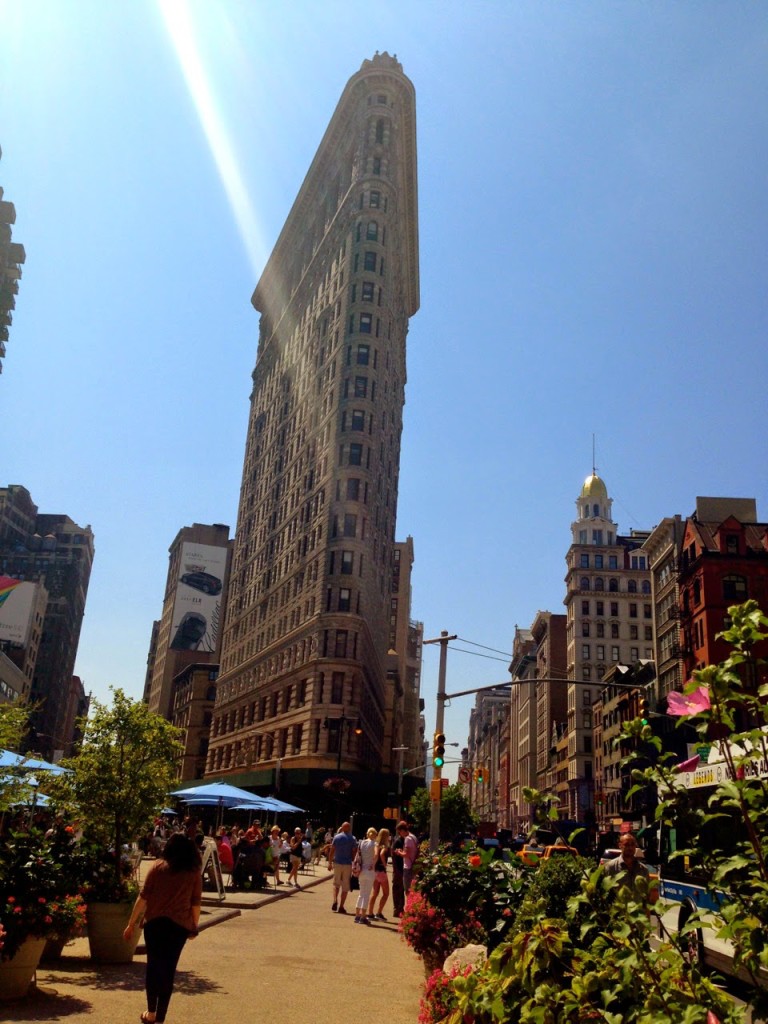 Back down to the City, where we stayed at our friends Denis & Hugo’s most comfortable digs in Ft. Green, Brooklyn. I had some business of my own in Manhattan. Took the N train down to the Flatiron Building, where I had my first visit to St. Martin’s Press. My editor Sara was away on vacation (as almost everyone is in Manhattan during August) but I was warmly welcomed by her assistant, the young and impossibly refreshed-looking Alicia Adkins-Clancy, who looked as if she had just stepped from a meadow filled with daisies instead of from a tiny white office in the warren of St. Martin’s in the heat of summer.

I then enjoyed a lunch with Ivan Lett, the tall, poised Marketing Manager of “Team Still Life.” He gave me all manner of good advice (hint: it involves social media) and I left lunch armed and reassured. Did you know I now have a tumblr account? And a Facebook Author page? There’s also tin cans connected by string dangling from my window so you can connect with me no matter where you are!

A quick stop to Eataly, Mario Batali’s food-court-on-steroids emporium of Italian gourmet food. It’s like a Disneyland for foodies: Pastaland! Torroneville! Proscuitti of the Caribbean! I want to book a room and eat my way through every department. If you had seen the delicacies on display, you would not blame me for taking away a caprese panini even though I had JUST MOMENTS BEFORE eaten lunch. Mario must bring one to Los Angeles, we are a poorer town without one. 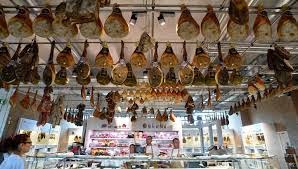 Lunch the next day with my agent, Christopher Schelling. It was our first meeting after more than a year of phone calls and email correspondences, and it had the possibility of becoming Momentous; luckily Mr. Schelling was as warm and friendly as his phone persona, and a good time was had by all.  He brought along Augusten Burroughs, the author (“Running with Scissors,” “Dry”) with the piercing eyes and a mordant wit, whose perception of family hews close to mine own. I tried not to burble like the fanboy I am.
The 9-11 Museum and Memorial: profound, and sensitively rendered. Also, intensely immersive. Fear not the commercialization and Disneyfication of the event, native New Yorkers—I think they got it right.

Husband Doug also had a reason to be in New York: a long-awaited birthday present of seeing Audra McDonald in “Lady Day at the Emerson Bar and Grill.” We saw it the night before we left, and spent most of the performance agape at Ms. McDonald’s vocal transformation into Billie Holiday. A great capper to a whirlwind trip.

A year ’til my book is out! The countdown begins!